How and When to Collect Observational Data

Observational data is a valuable form of research that can give researchers information that goes beyond numbers and statistics. In general, observation is a systematic way to collect data by observing people in natural situations or settings. There are many different types of observation, each with its strengths and weaknesses.

Both participant and non-participant observation have strengths and weaknesses, depending on the study and the observational data looking to be collected.

Participant observation offers the researcher more context and a greater understanding of what’s being studied. However, participating in the activity can change the behavior of those being observed. By the same measure, non-participant observation allows researchers to use tools like recorders or cameras to more accurately capture what is being observed, but it may provide more limited insight into the dynamics and context of what is being studied.

Participant observation offers the researcher a greater understanding of what’s being studied. However, it can change the behavior of those being observed.

Both participant and non-participant observation can yield valuable or detrimental observational data, depending on your study. However, they are often most effective when used together to develop a more complete picture of what’s being studied.

For example, a researcher who wants to study competitive chess players could first watch chess tournaments from the stands (i.e. non-participant observation) to get an overview of how the players interact. Then the researcher could participate in the chess tournaments (i.e. participant observation) to directly interact with the chess players and learn more about the community’s motivations and internal dynamics.

The value of simple observation lies partly in its name – it collects simple numbers that researchers can use to easily calculate trends or averages and provide clear numerical evidence. However, simple observation doesn’t account for why those numbers might be. Behavioral observation can be very valuable in terms of contextually understanding certain numerical trends, but it does leave a lot of room for researcher bias or subjectivity.

Even seasoned professionals are susceptible to researcher bias — errors due to bias and mental shortcuts. Watch out for these shortcomings that can discredit even the best surveys.

Direct observation is valuable because it offers real-time information. Its weakness, however, is that it misses anything outside of the observation.

The value in indirect observation lies in the fact that it is non-invasive and people’s behavior will not be affected by the presence of an observer. Its weakness, however, is that information collected could be limited depending on what is being indirectly observed.

Covert vs. Overt Observation

As with the other methods, there are obvious strengths and weaknesses of both forms of observation. An advantage of overt observation is that it lets researchers be honest with participants and tell them they’re being observed. This avoids any ethical issues, like the lack of informed consent. However, a related disadvantage is that the participants understand the aims of the observer, so they’re more likely to alter their behavior.

Overt observation avoids any ethical issues. However, the participants are more likely to alter their behavior.

Should You Collect Observational Data?

All of these methods of observational research have strengths and weakness. Whether you choose to use observation and how you choose to carry it out should be thoughtfully chosen, depending on your study.

Below is a list of pros and cons for collecting observational data. Check it out and see if observation is right for your next study!

Kayla Ferguson is an avid world traveler who writes and does creative stuff to fund her globe-trotting addiction. She can also frequently be found running the mountain trails of Colorado, scuba diving or trying to brainstorm the next world-saving idea with her two best friends--sorry, cats. 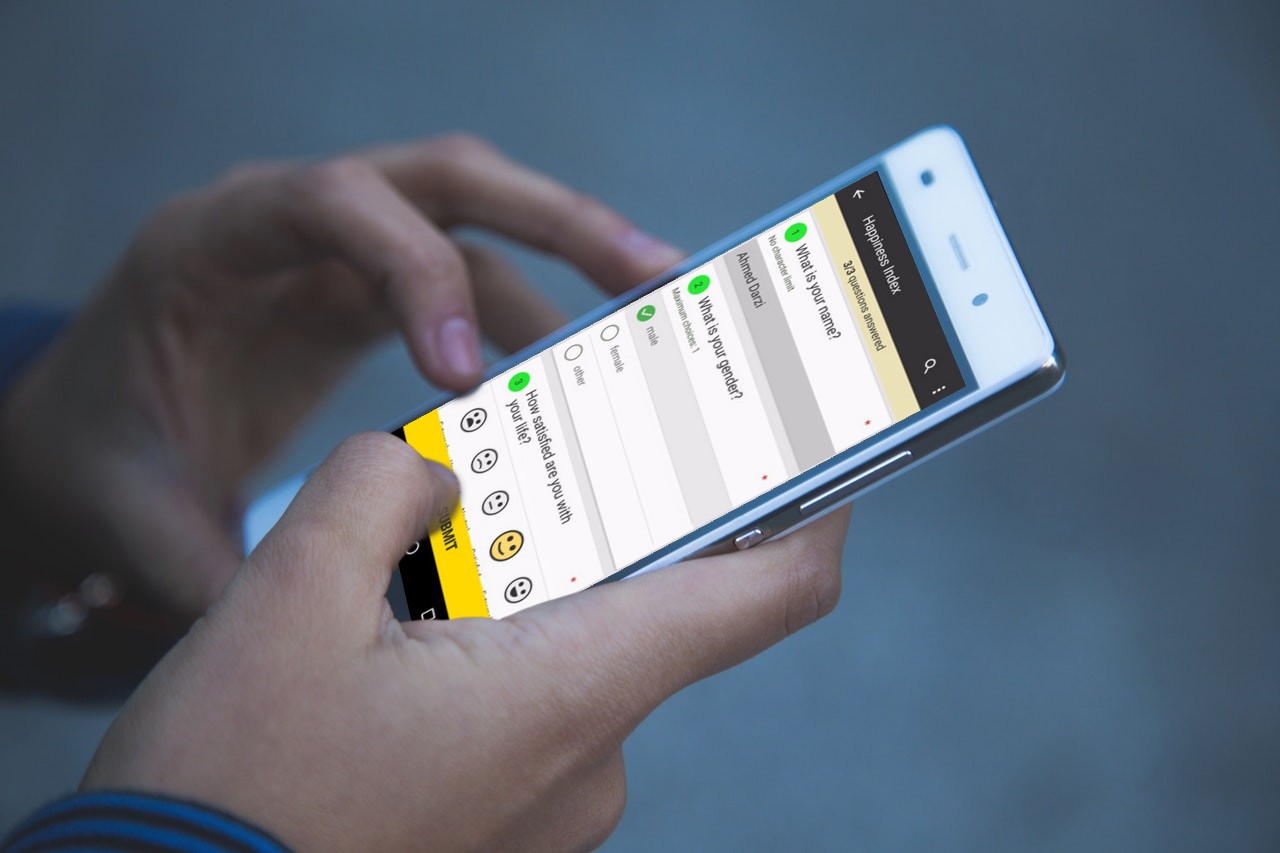 18 Data Validations That Will Help You Collect Accurate Data